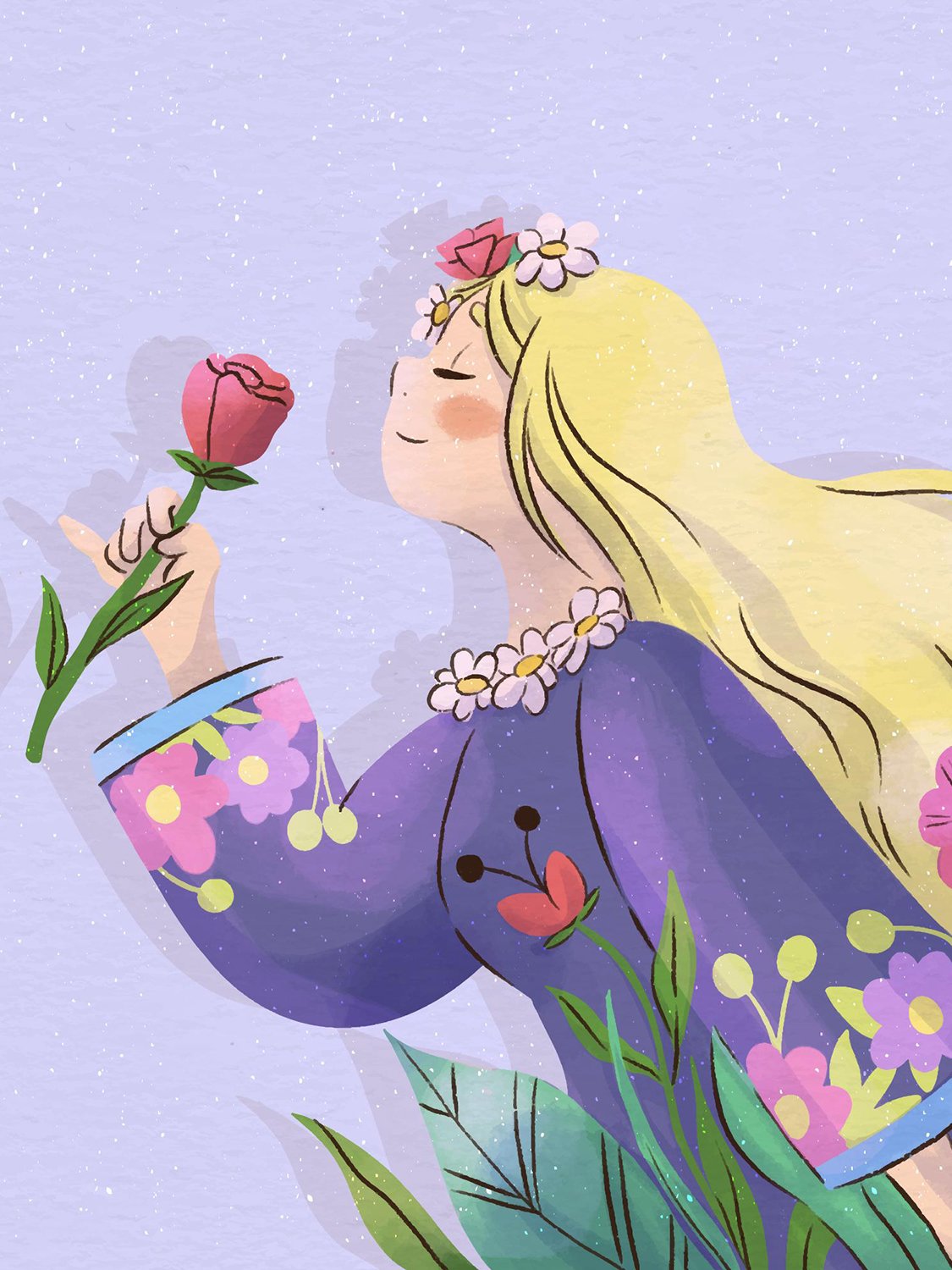 Although Kate and Emmie are the main characters, we also meet the other women in the group, such as Emmie’s cousin Julia, who is a doctor. Julia is yet another example of someone who is not as she first appears. Kate has known Julia for over a decade, yet she doesn’t really begin to understand her until they are at the front lines together, where secrets are difficult to keep hidden.

A Man at Arms

From the acclaimed master of historical fiction comes an epic saga about a reluctant hero, the Roman Empire, and the rise of a new faith.

Jerusalem and the Sinai desert, first century AD. In the turbulent aftermath of the crucifixion of Jesus, officers of the Roman Empire acquire intelligence of a pilgrim bearing an incendiary letter from a religious fanatic to insurrectionists in Corinth. The content of this letter could bring down the empire.

The Romans hire a former legionary, the solitary man-at-arms, Telamon of Arcadia, to intercept the letter and capture its courier. Telamon operates by a dark code all his own, with no room for noble causes or lofty beliefs. But once he overtakes the courier, something happens that neither he nor the empire could have predicted.

In his first novel of the ancient world in 13 years, the bestselling author of GATES OF FIRE and TIDES OF WAR returns with a gripping saga of conquest and rebellion, bloodshed and faith.

The Historical Note is of utmost interest, and it is quite intriguing to realize what Willig has accomplished in this fictional tale that is based almost completely on real-life events. In addition to exploring the actions of this group of college-educated women exemplifying bravery, intelligence and valor, Willig has managed to produce a novel that forces us to consider important questions about war, community, sacrifice, friendship, family and love. Several of her characters are unforgettable, and the violence and tattered post-war existence of the survivors is indelibly etched in our minds, as is a beautiful love story.